January 09, 2015
These are the thoughts that roam free in my head after the noise and chaos of nonstop parties and people....

About witnessing..two thoughts on that:  There isn't a right or wrong way to go about it.  I've used that as an excuse to not say what pops into my head, given the opportunity.  I've read Jamie Langston Turner's novels and in most of them, the people witnessing are odd ducks who are unconcerned about what people will think or how they will be received.  The important thing is, they are speaking up as a reflex as the opportunity arises, not after much thought and prayer; that is something that gets done before hand.  These odd ducks are prayed up and read up so when they bump into the moment it comes out. Oh, to be an odd duck freely!

Another thing, is what I heard someone say from the other side of things. She was a Christian but was talking about before she had asked Jesus into her life and accepted His plan of salvation for her life.  She said that of course she didn't like hearing the gospel or people witnessing to her before she became a Christian.  Her mind at the time was anti- anything Christian, but she was so thankful that didn't stop people from sharing the gospel with her just because she didn't receive it kindly, because eventually, it got through to her.  Her advice was, expect to make people mad, that means it's working.  Say it! Don't give up on sharing!

On explanations...Some people are worse than others at feeling the need to explain why they do or did what they did.  They think they need to be understood at all times and that if they could just explain where they are coming from, then they could gain acceptance and understanding from others in all things.  Their conscience bothers them if they think someone was seeing something they were not trying to portray.  They want it to be perfectly clear that their motive is good and Godly, thus the need to explain.

I know, because I have been there.  Quite a lot of things happened in our lives this past year that could not be explained.  We had to learn quietness in the face of false accusations. We've had to experience giving up that need to explain things for letting God take care of the details. We've had to leave what some saw as our witness being offensive, in the Hands of The Almighty.

Submission... I'm writing about this in my book right now and it is not an easy subject... It is really so simple that it becomes difficult to explain... How to break it down for a young bride to understand how to apply...When does dying to self EVER make sense without practice and God's divine help?  And then of course, when I think I've finally learned a thing or two about it, I get a big test and fail miserably.

So, I would like some feed back on this subject... Here's my challenge:  Lay aside what you think you know about submission as a wife.  Look at what God says about it. Uncluttered.  Don't add in what you've heard all your life. Just study it with a blank slate.  Then let me know what you've found.  I can't wait to hear your thoughts... 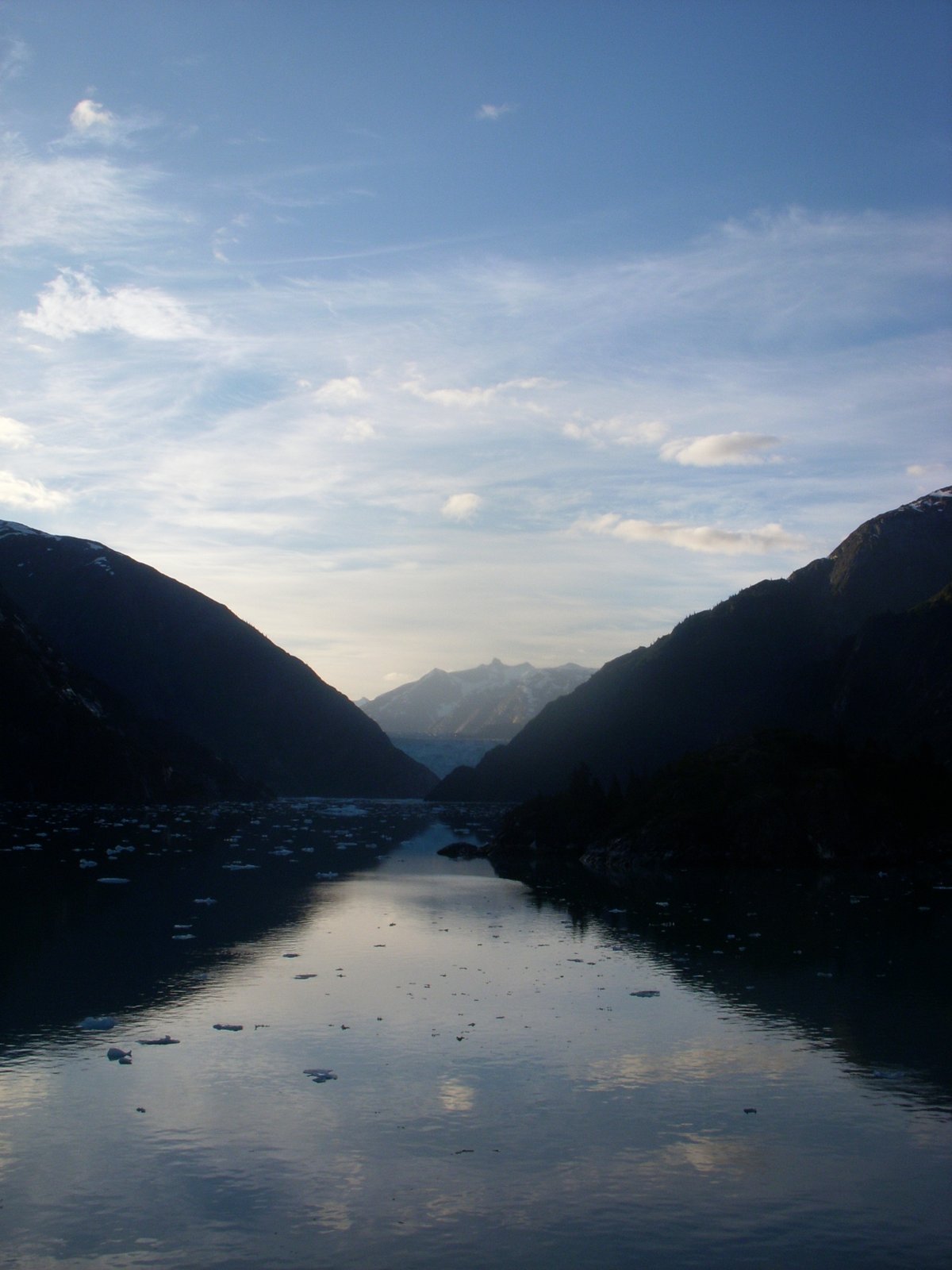